Over time, there have been 10 or 11 families in the Order Proboscidea

Mastodons diverged from elephant family 24 to 28 million years ago

Mammoths (Mammuthus) belong to an extinct genera of the elephant family 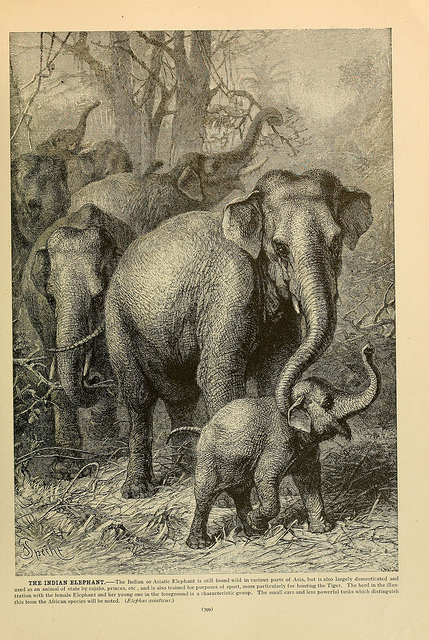 Brehm's Life of Animals : a complete natural history for popular home instruction and for the use of schools. Volume 1, Mammalia.