In Europe, mostly nocturnal due to human presence; young bears more active in day (before having negative experiences with humans)

Active at night in summer

Active season is compressed into a 5-7 month period

Other determinants of territory size

Brown Bears do not defend a territory. 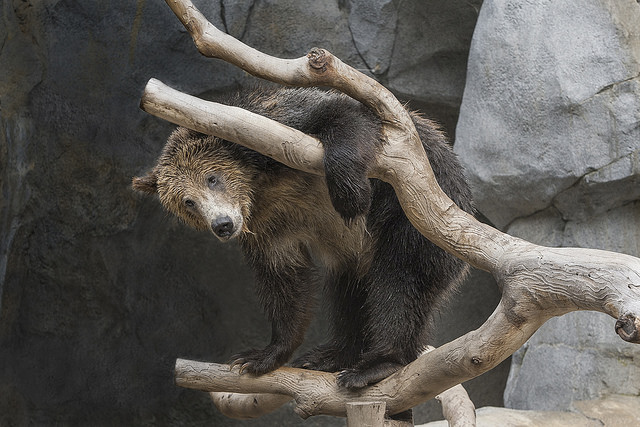 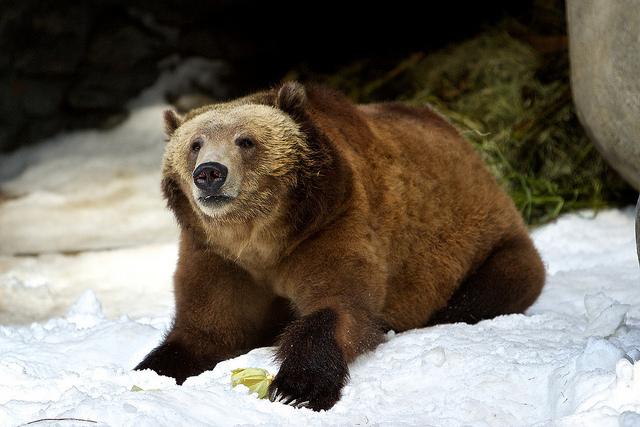 Brown bears like to slide and roll down snowy slopes.