Intense competition for access to females (Eldridge and Coulson 2015)

Poor nutrition (Dawson 2013, except as noted) 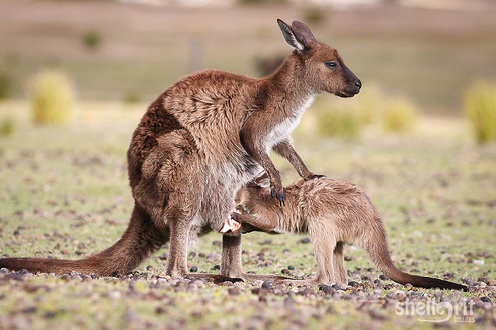 As a kangaroo joey grows, the nutrients in its mother's milk change.

Image credit: © Luke Shelley at Flickr. All rights reserved. Used with permission from the artist.