Comparison to other West African crocodiles (from Waitkuwait 1989) 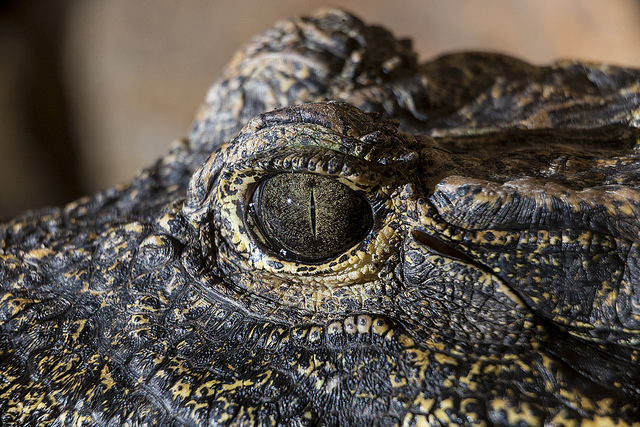 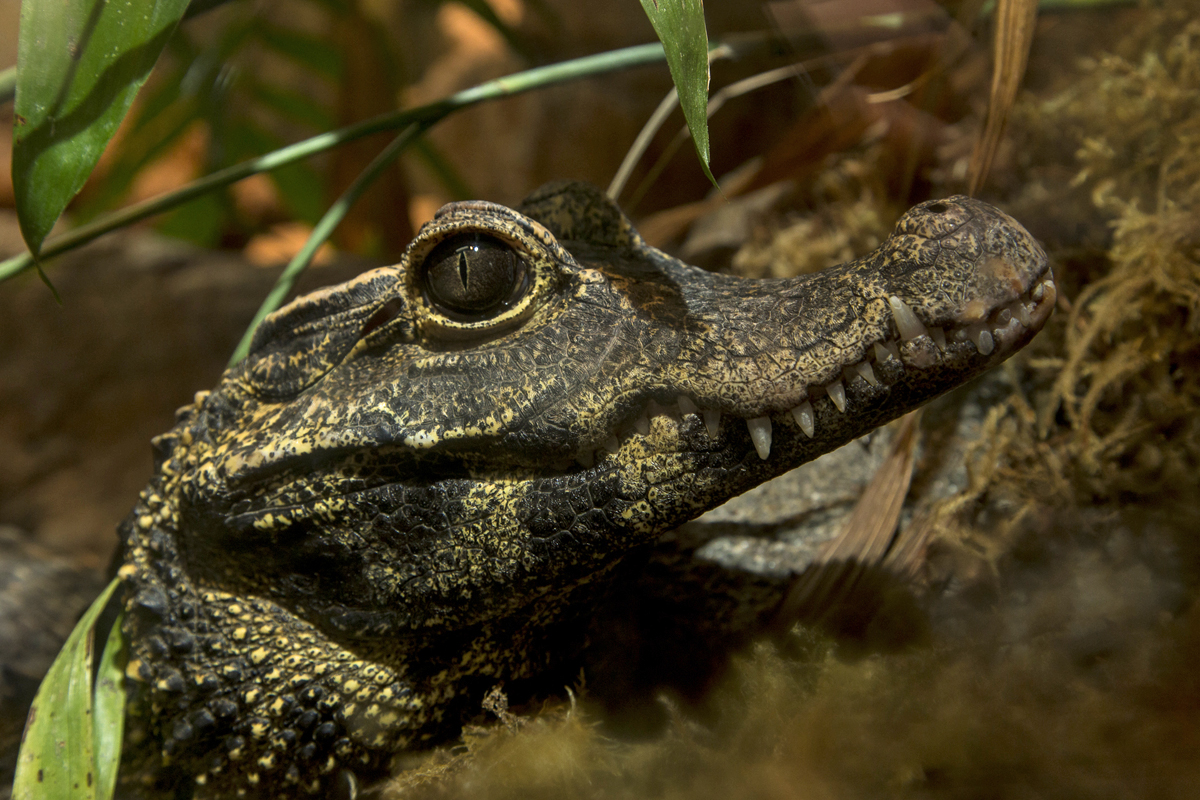