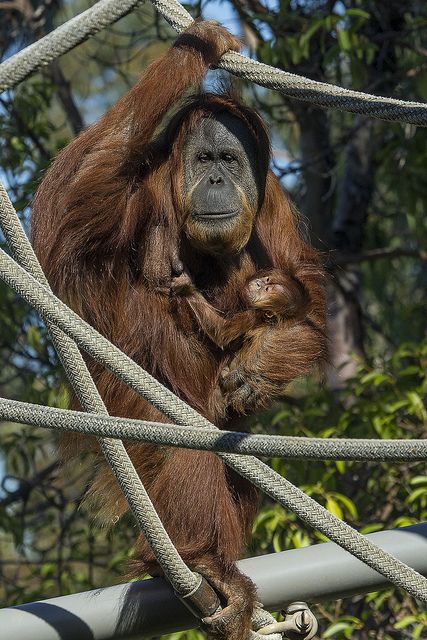 Indah and her young