Found only in Australia

Occurs in a variety of other habitats 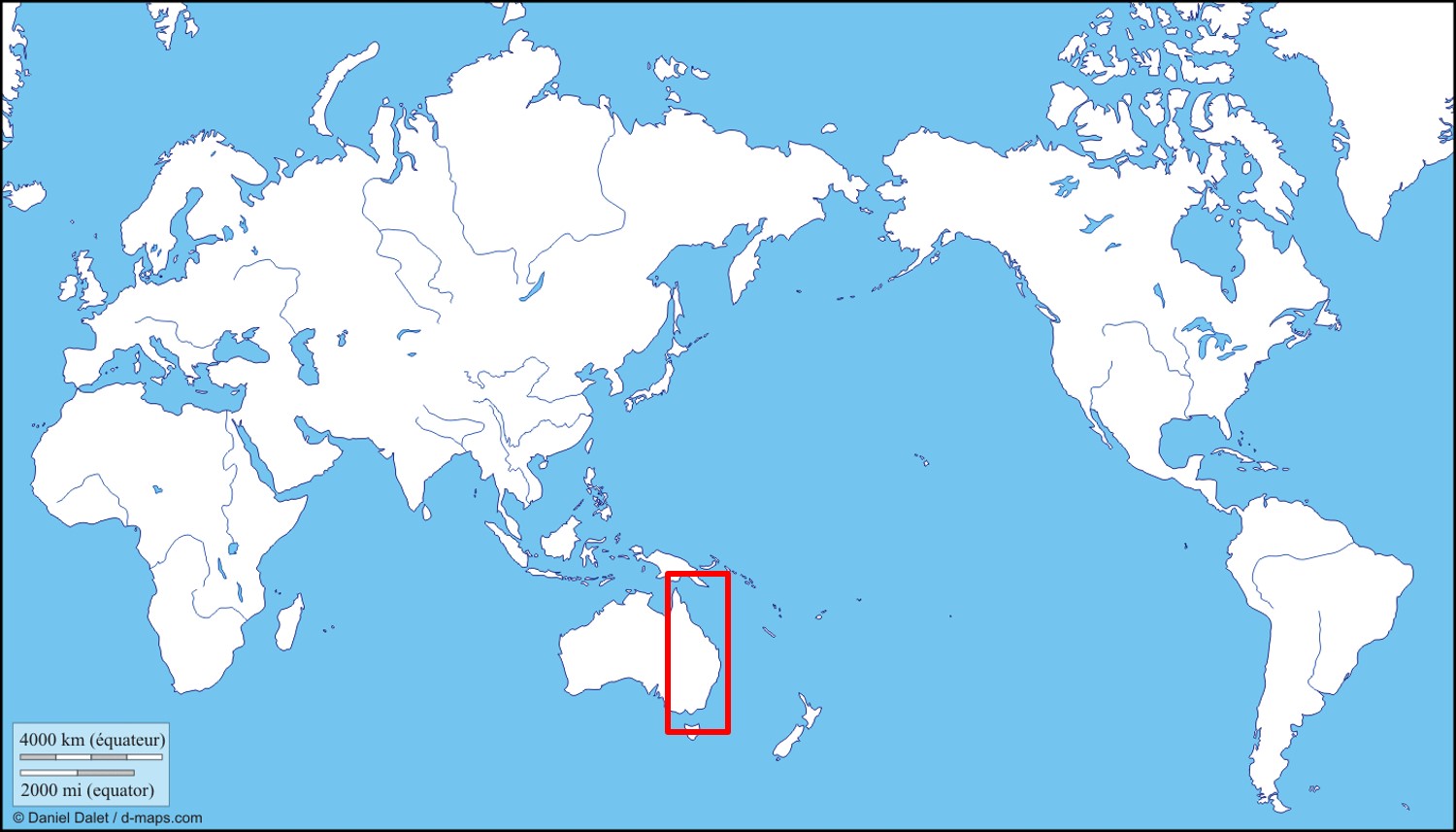