Much to Be Learned 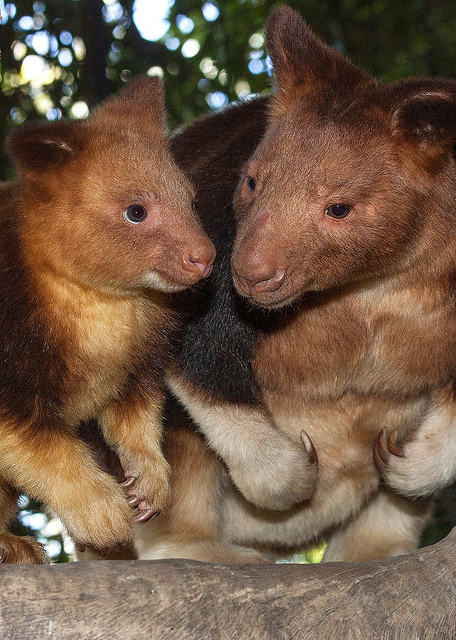 Little is known about the social lives of tree kangaroos in the wild.

Though described as solitary, tree kangaroos are also observed in small groups.