Range widely due to migratory habits

Other movements and body positions

Attracted to edges of fires where insects are disturbed 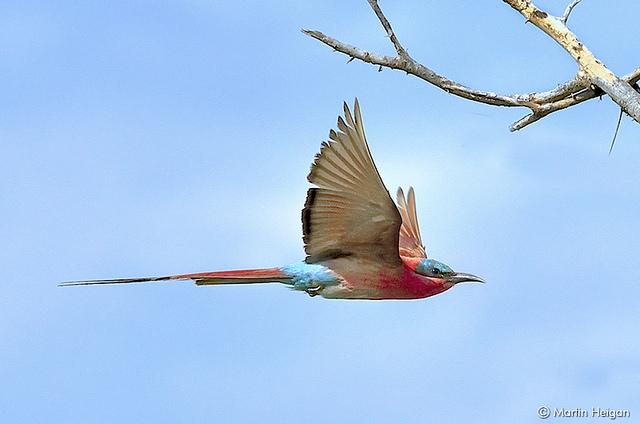