Copulation (from Kays and Gittleman 2001 unless otherwise noted)

Infants (from Ford and Hoffmann 1988 unless otherwise noted)

Adults (from Figueroa and Arita 2013) 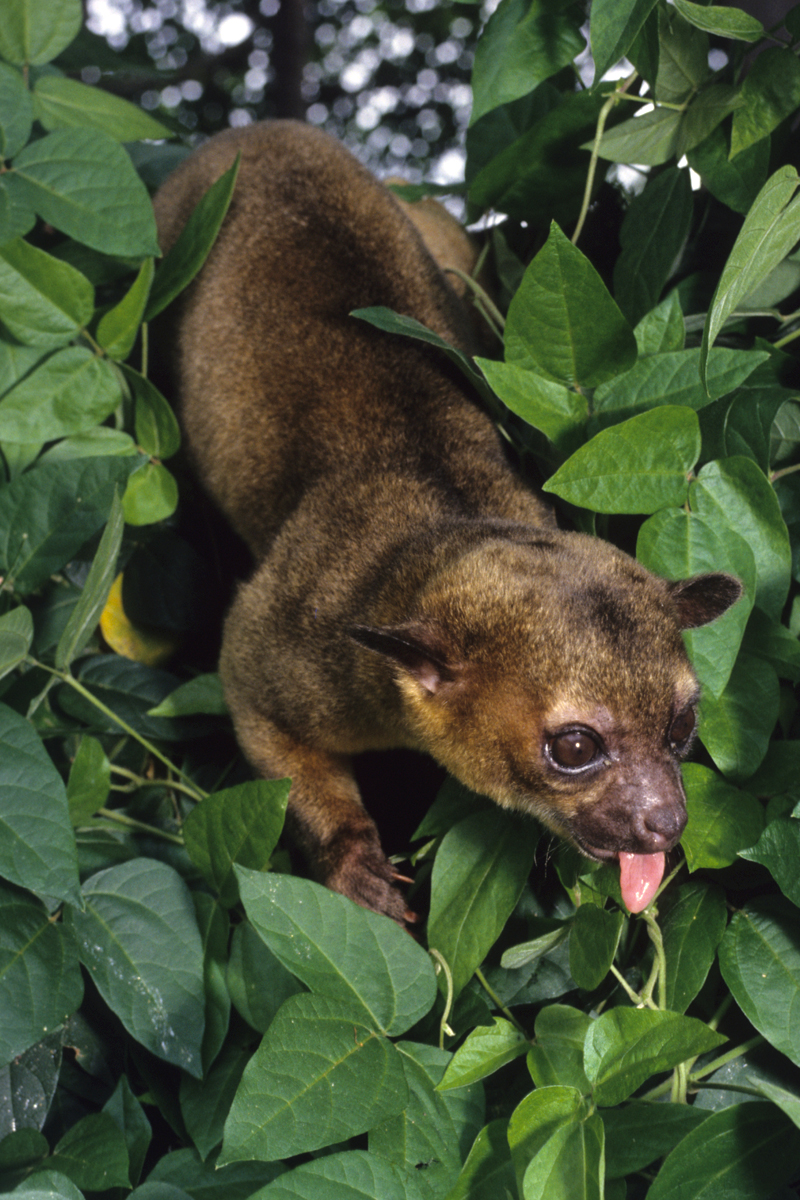 Males and females reach sexual maturity at the same age. Reproductive activity begins between the ages of 1 and 2. Partners do not form lasting pair bonds, as a single male will copulate with multiple partners. Females may reproduce each year, and no particular seasonal patterns have been observed.