*Nascimento et al. (2017) suggest additional species or subspecies designations may be warranted (based on DNA evidence). As of Apr 2019, subspecies taxonomy not yet formalized. 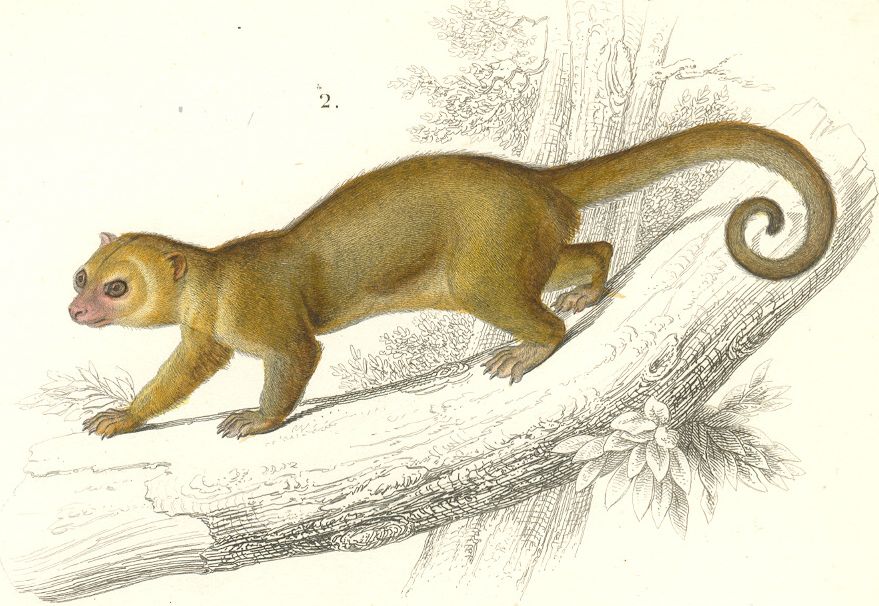 Image within the public domain in the U.S.