Snow Day at the Zoo 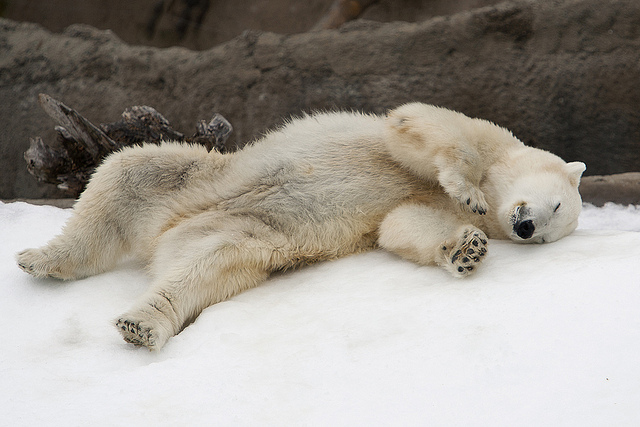 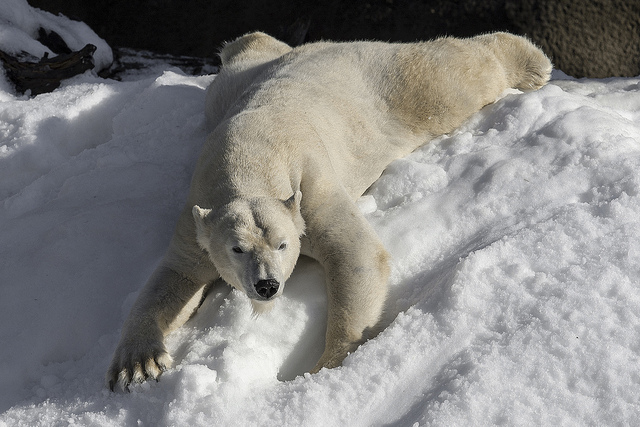