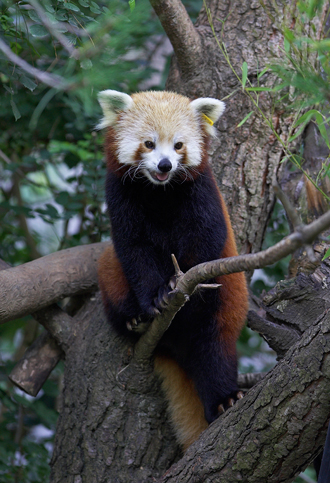 Community-based conservation initiatives are doing a lot to help the endangered red panda.

What are zoos doing to protect red pandas in the wild?