Copulation (from Vasey 2007 unless otherwise noted) 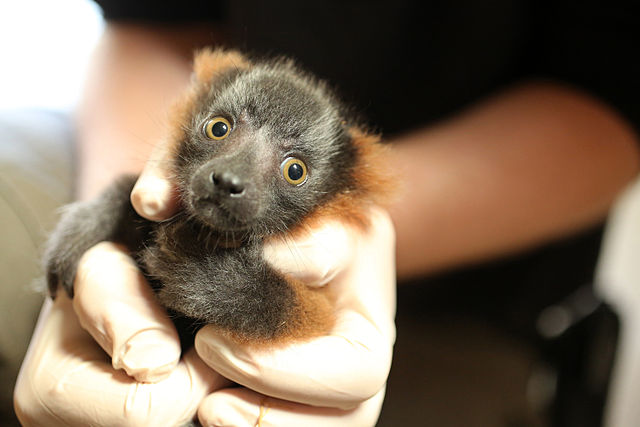 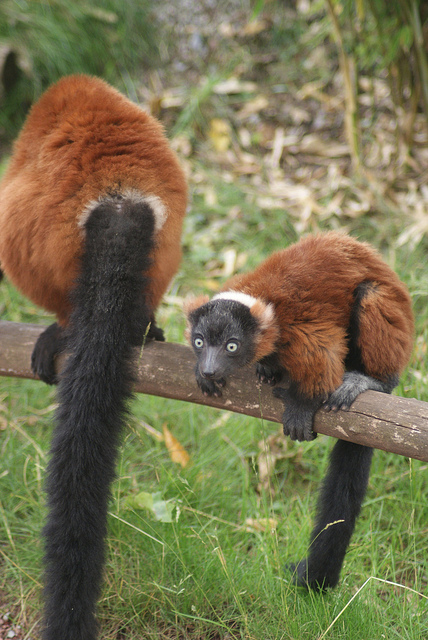