*Body weight variable through the year, generally heavier prior to molt.

Sexes similar in size and appearance 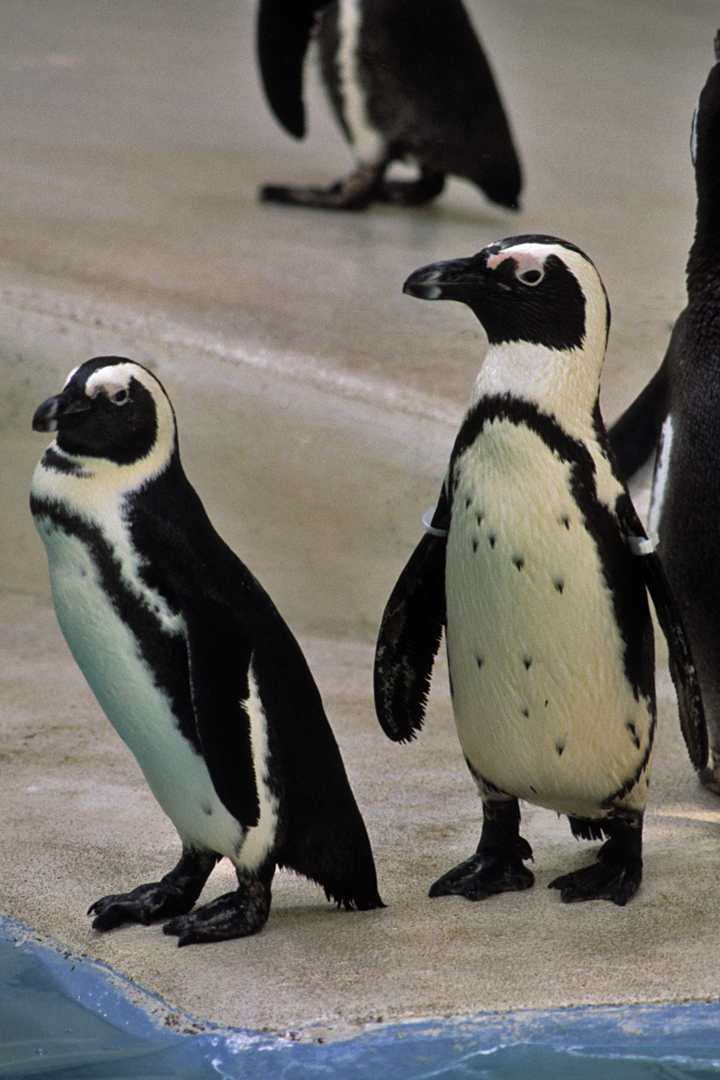