Courtship (from Eggleton and Siegfried 1979 unless otherwise noted)

Incubation (from Seddon and Van Heezik 1991c unless otherwise noted)

Chick (from Seddon and Van Heezik 1993c unless otherwise noted)

Longevity in the wild 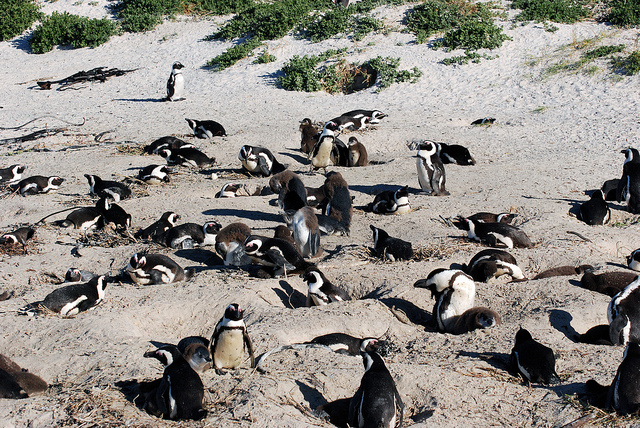 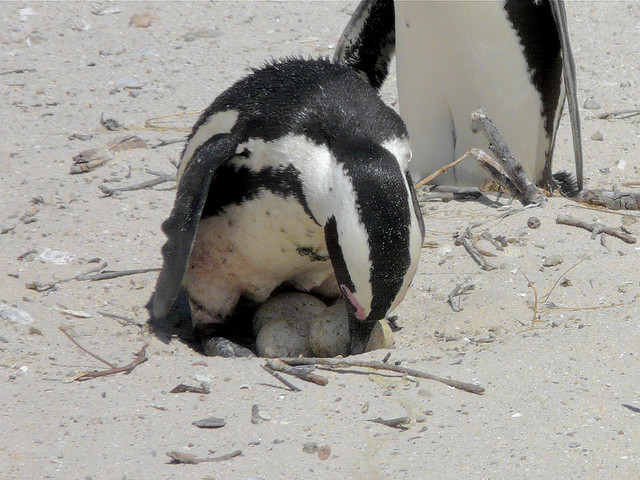 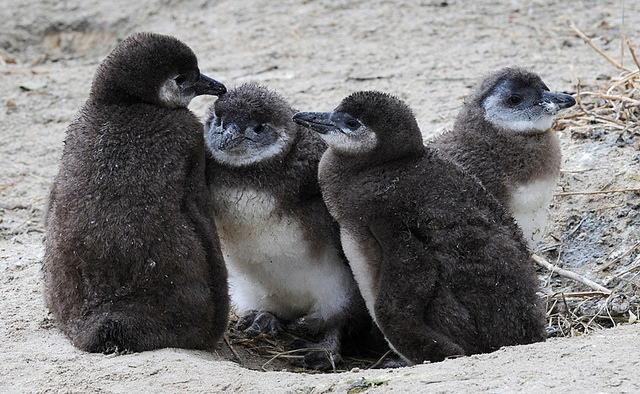