Recent taxonomies recognize 2-4 subspecies based on morphology and geographic distribution.

37 different scientific names have been assigned to this species.

Camelidae evolved in North America and flourished there in the Pleistocene.

Camelids became extinct in North America towards end of the Pleistocene but thrived in their new lands.

Native peoples in the high Andes captured and domesticated guanacos and vicunas (Kadwell 2001).

*New anatomical and DNA evidence on the relationship between Artiodactyla (even-toed ungulates) and Cetacea (whales and dolphins) recently led to a merging of the two orders into a new group, Cetartiodactyla (Montgelard, 1997; reviewed in Kulemzina, 2009). As of October 2012, experts had not agreed on whether to define Cetartiodactyla as an official taxonomic order that would replace Artiodactyla and Cetacea. Some continue to list guanaco in the order Artiodactyla (Franklin, 2011) or use the term Cetartiodactyla without defining it as an order (IUCN, 2008). 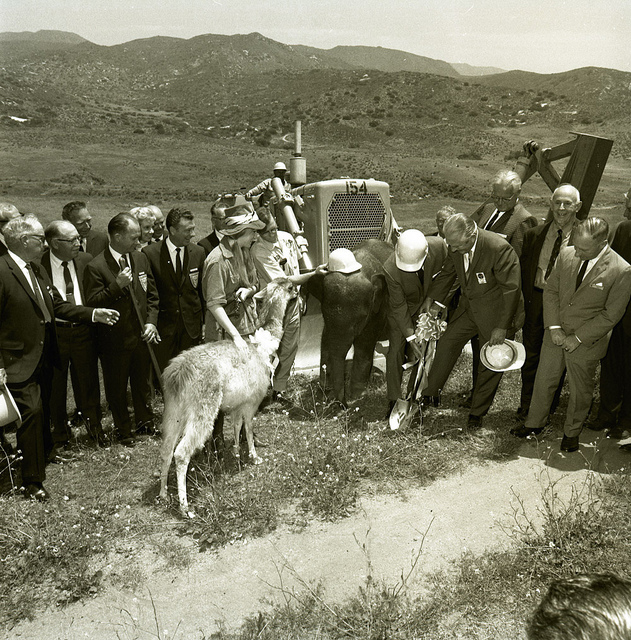 The Park's groundbreaking ceremony took place on May 14, 1969—with a special appearance by a guanaco and a young Asian elephant.