Africa (from IUCN 2008 unless otherwise noted)

Tolerant of agricultural development (from Bowland 1990) 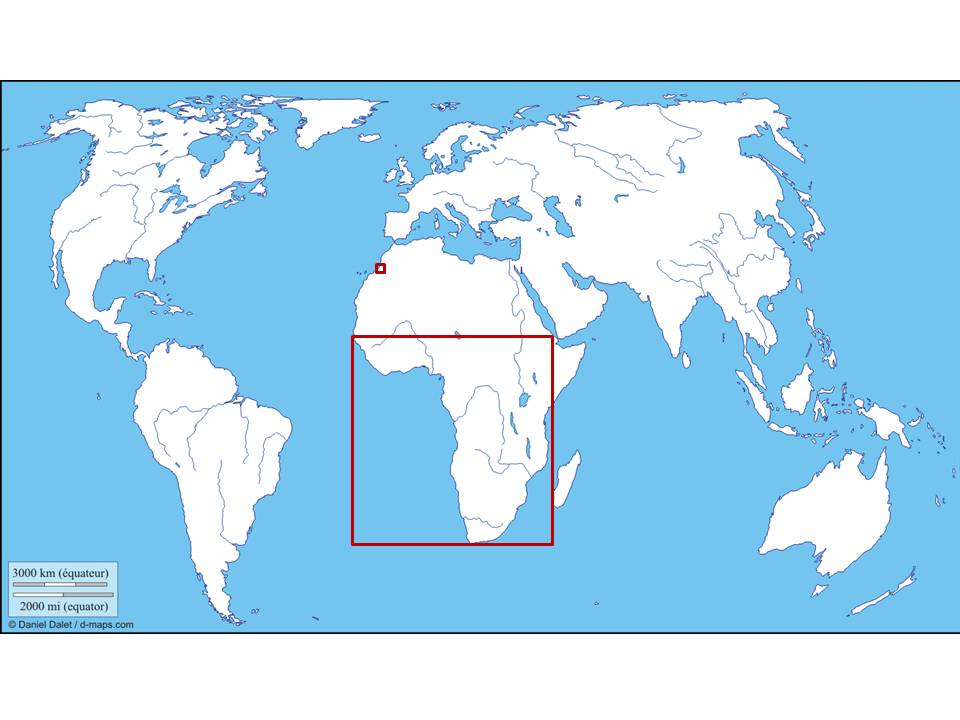