Movements and Habitat Use

Other notes on kangaroo predators 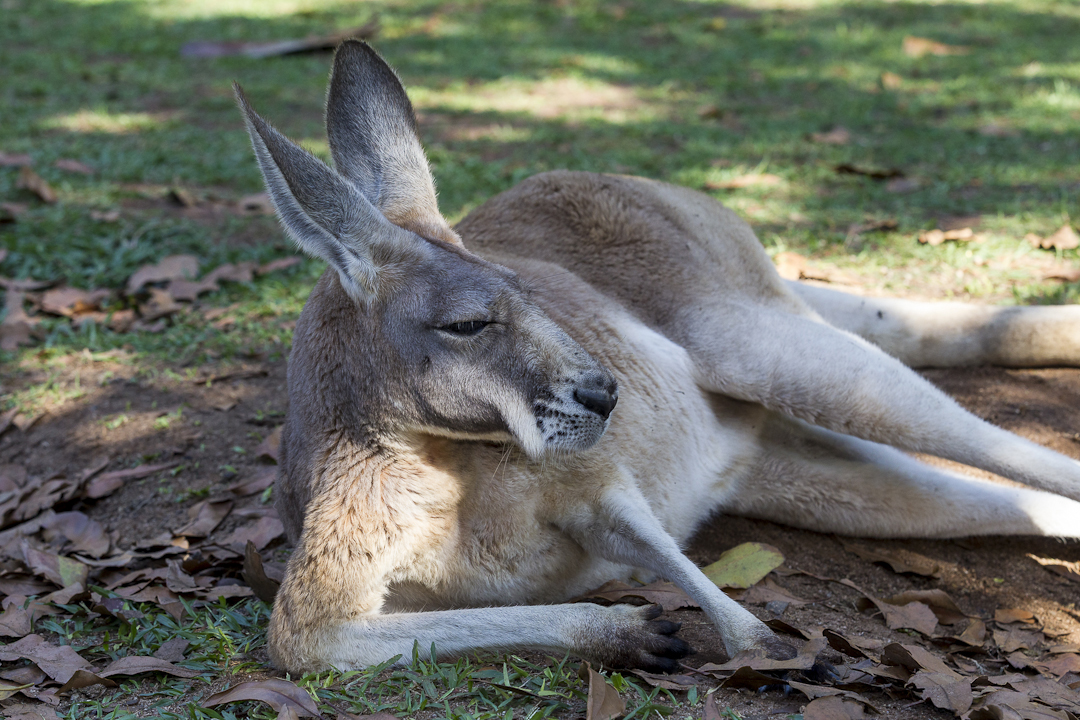 Red kangaroos seek shade during the heat of the day.