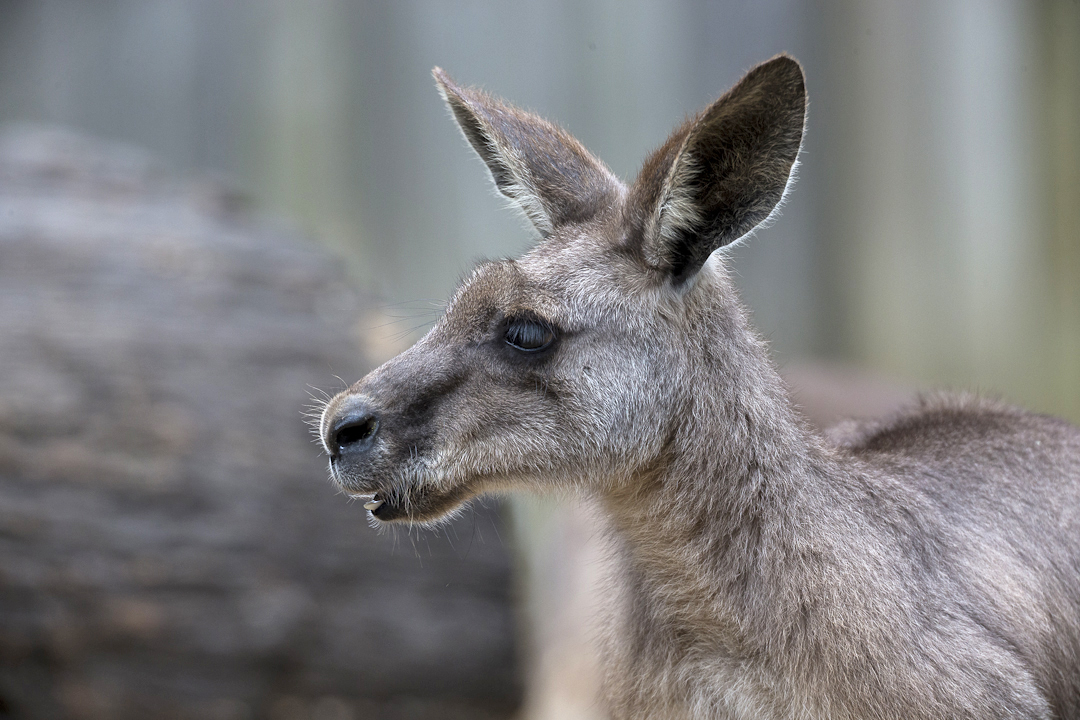 The fur of the red kangaroo has a distinct, wooly texture, unlike other kangaroos.

Its coat provides insulation against both hot and cold weather.