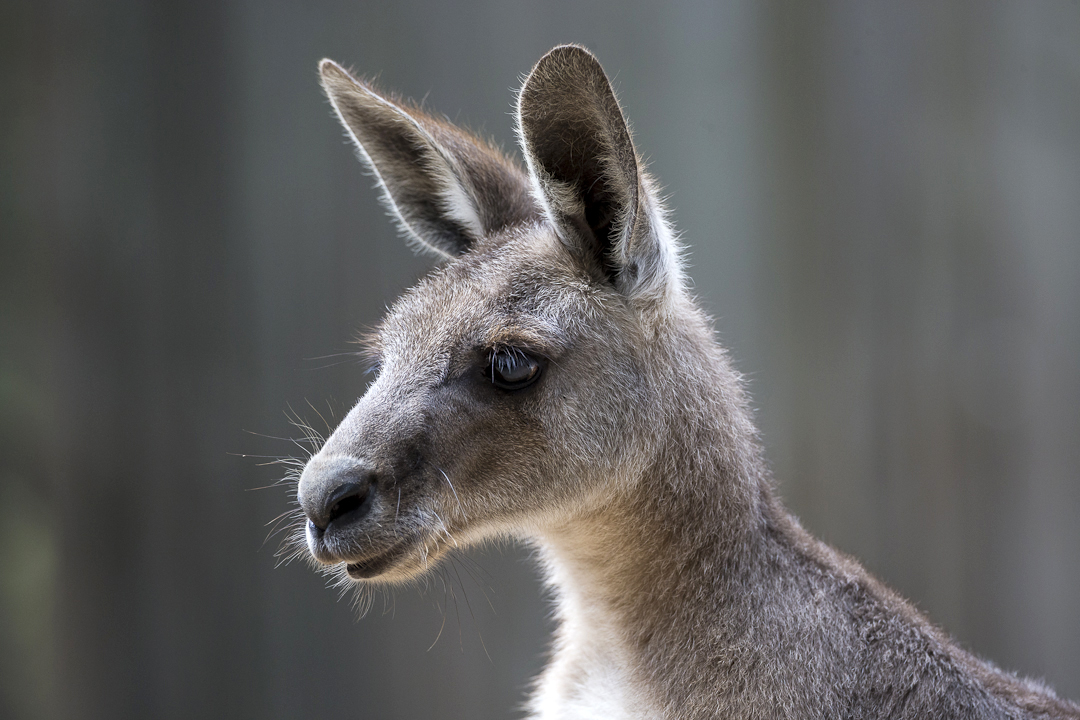 Juvenile red kangaroos require 95% of daily energy intake of typical adult female, even though they're only half the female's size.