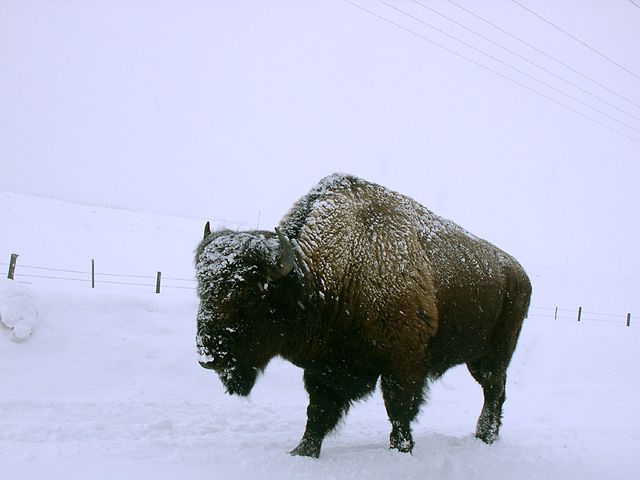 Historically, their coats were valued by native peoples and settlers for their thermal qualities.