Active both day and night

Territorial behavior and use 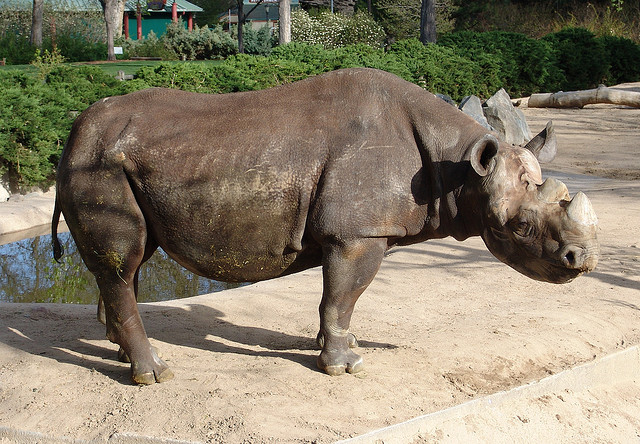