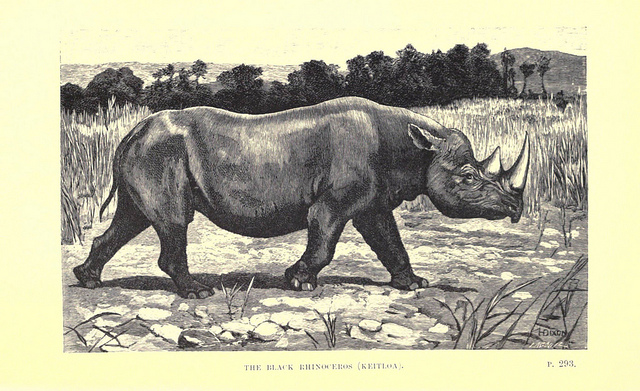 Wild beasts and their ways. London, Macmillan and Co., 1890.