Home range size (from (Lührs and Kappeler 2013 unless otherwise noted)

No evidence of territorial defense (Lührs and Kappeler 2013)

No formal studies of communication (Goodman 2009)

Arboreal movement (from Laborde 1986a unless otherwise noted) 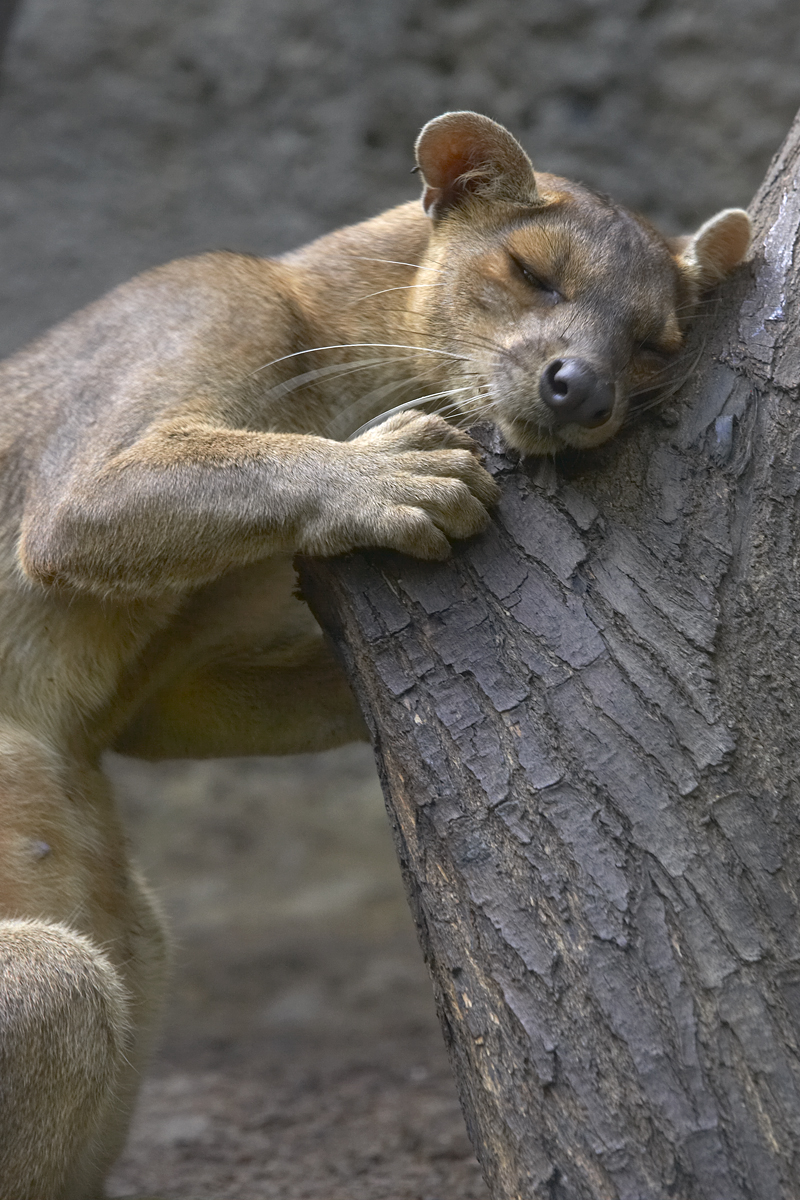 Fossa scent-marking with the neck.   Males and females both display marking behavior during breeding season.