Sexual dimorphism (from Lührs et al. 2013a unless otherwise noted)

Scent glands (from Kohncke and Leonhardt 1986 unless otherwise noted) 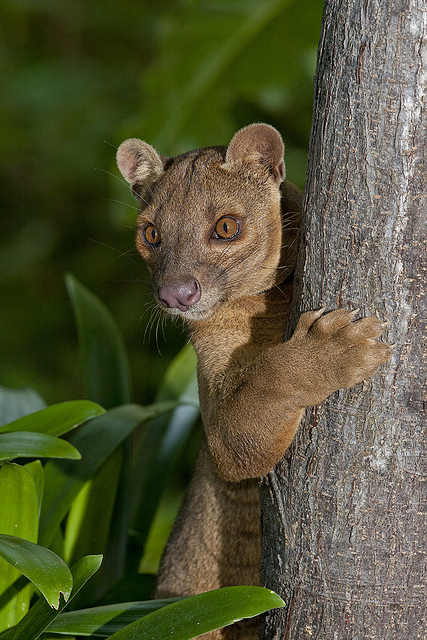