Individuals can be highly mobile (from Moehlman et al. 2008)

Associate with other ungulates 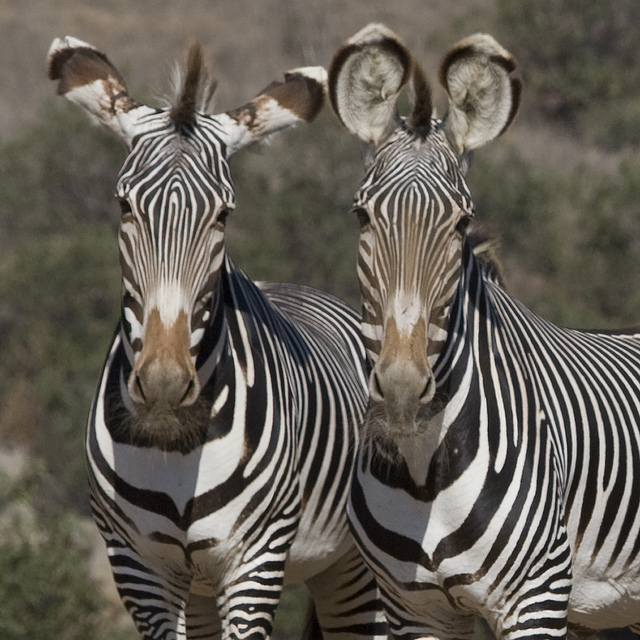