Does well in managed care 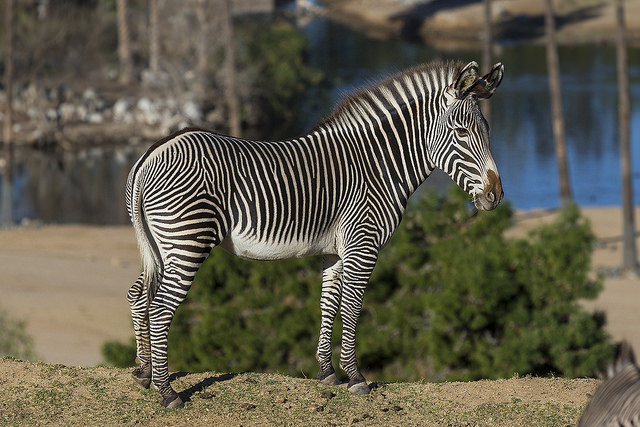