Chromosome number (from Groves and Ryder 2000) 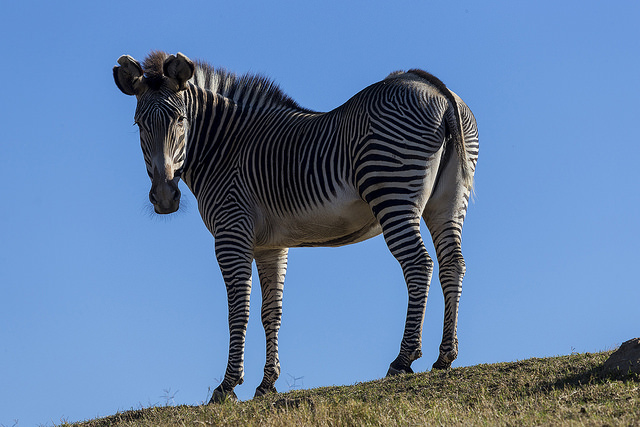 Stripes extend all the way down the legs, to the hooves. All individuals have a thick, erect mane of hair.