Future Home of the Hippo? 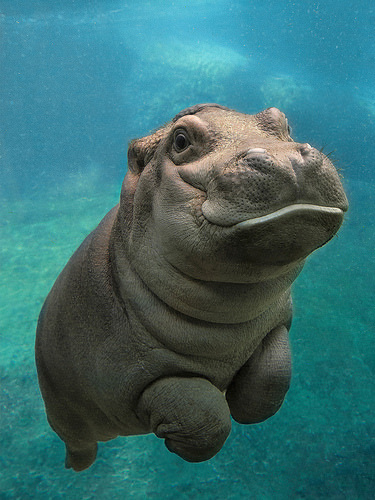 Wild populations of common hippos, especially in West Africa, are decreasing due to logging, farming, and other human settlement.

Habitat loss has also resulted in increased levels of poaching, mainly for the hippo's ivory tusks.