Calling to Stake a Claim 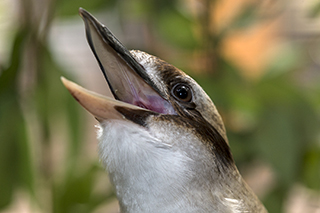 Kookaburras call as a group to advertise ownership of a territory.