There is great regional variation in size, see below table

Largest and smallest subspecies (from Houssaye and Budd 2009) 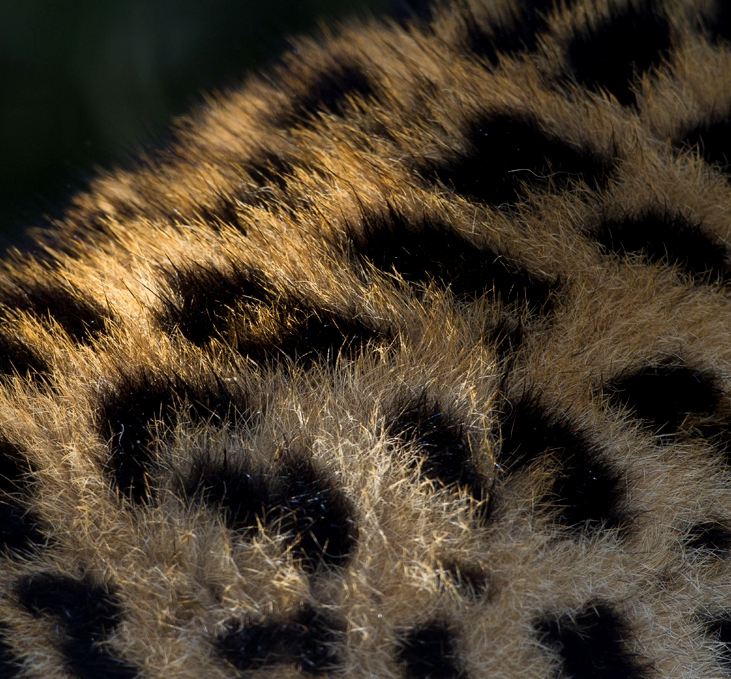 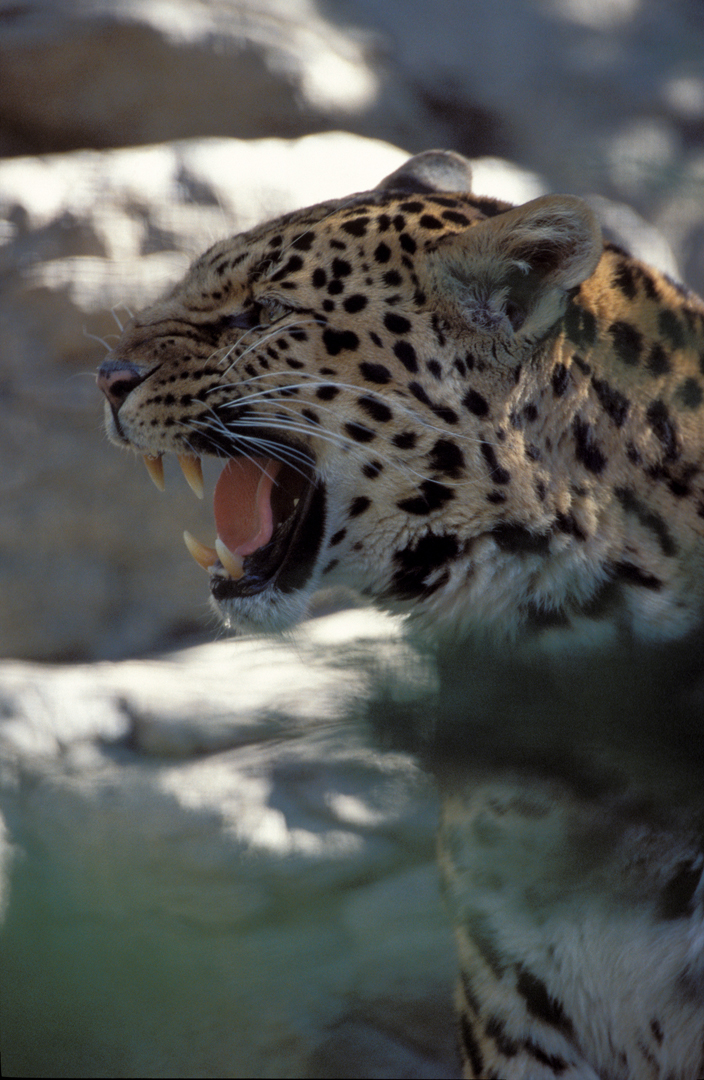 Spots grade to solid black toward the face, belly, and distal portions of the limbs.