Extinct in China and the Korean Peninsula (Jackson and Nowell 2008) 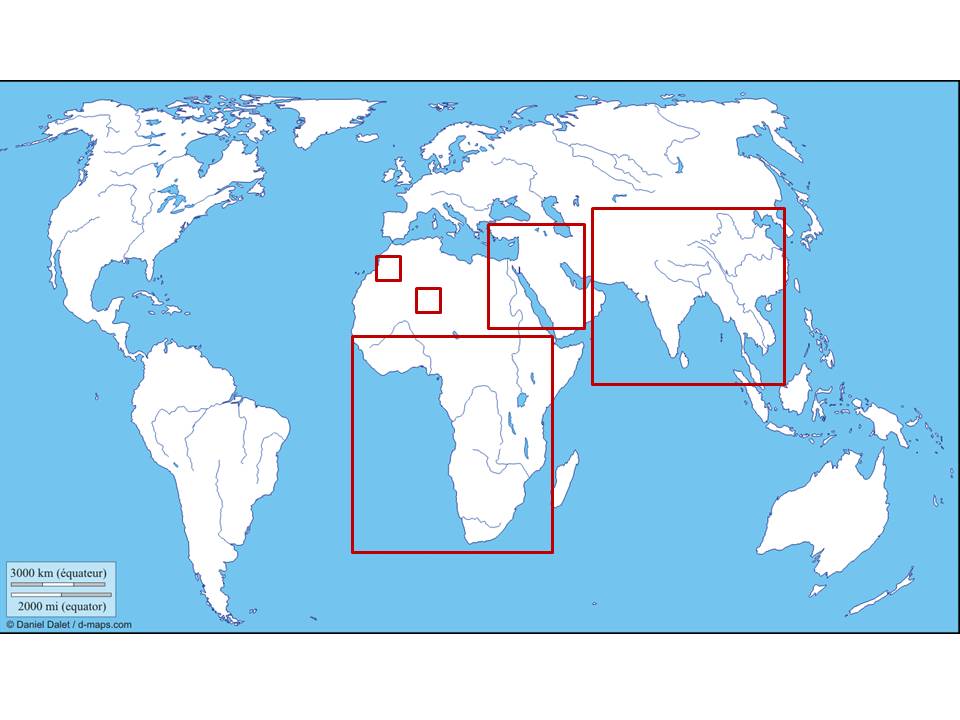