Active at day and night 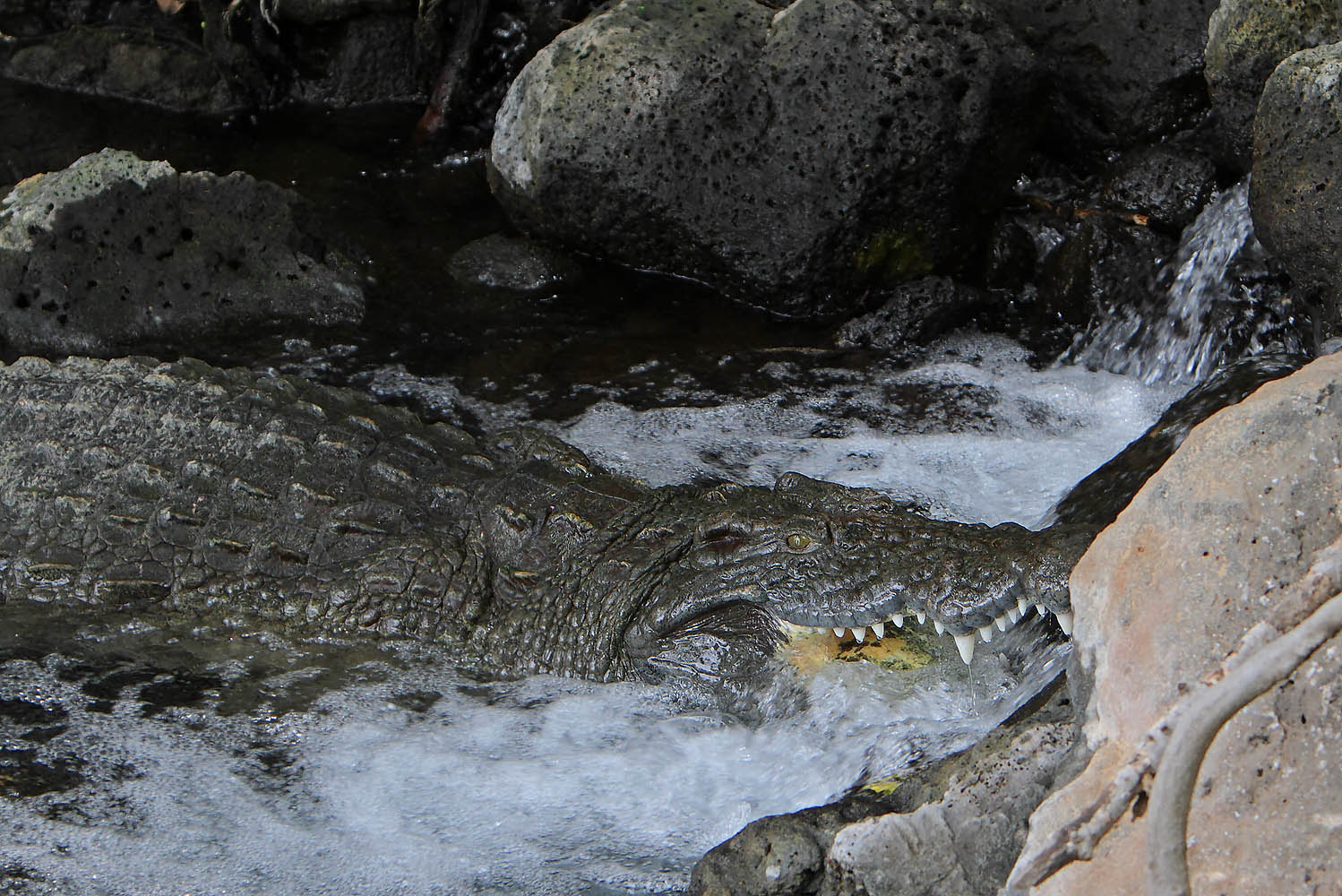