*Note that Hekkala et al. (2011) found that although both species have adjacent ranges in Africa, they are not sister species. 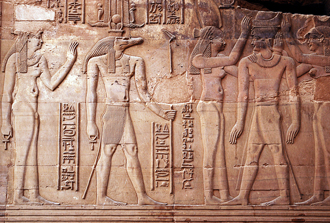