Males display for females (from Modha 1967 unless otherwise noted) 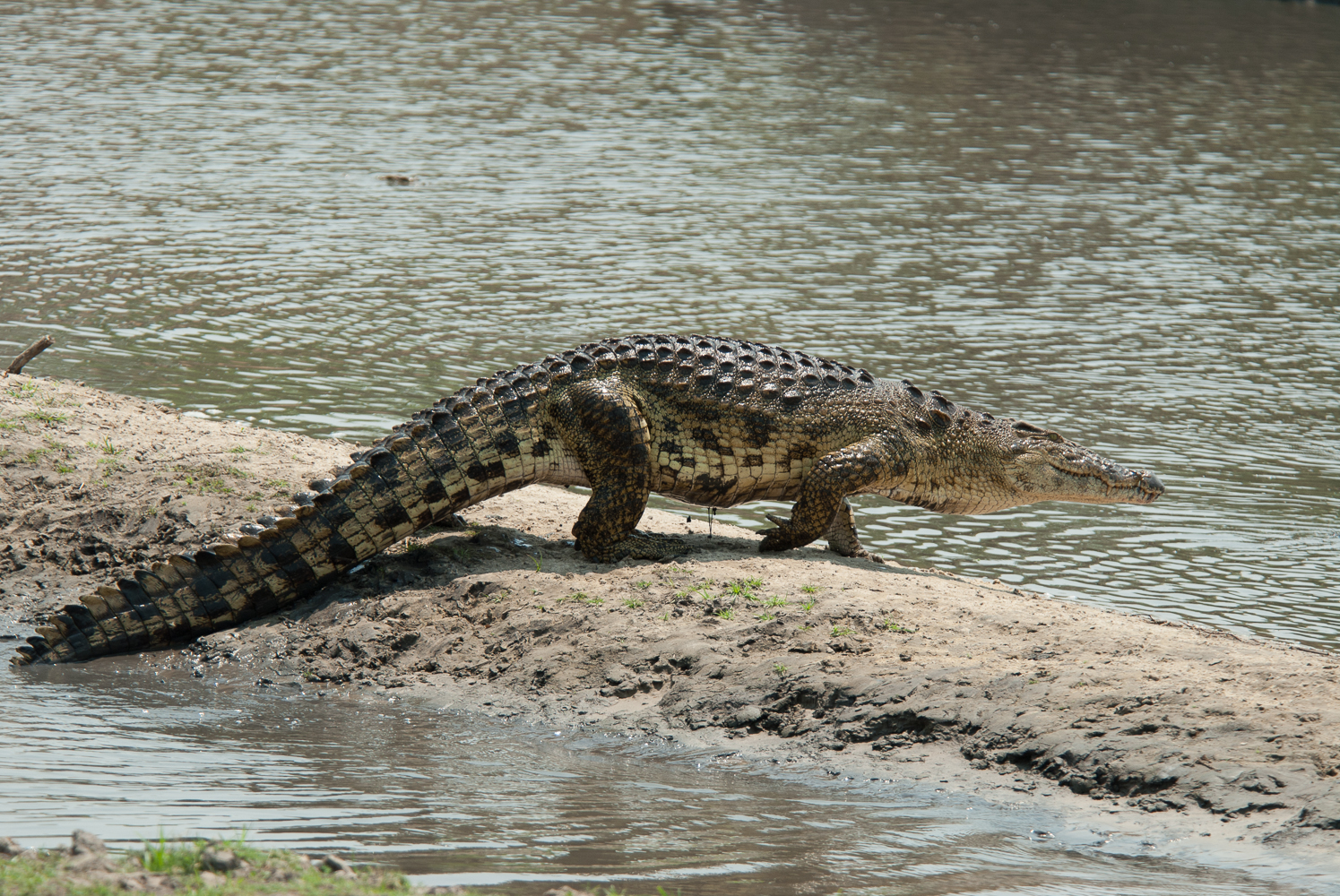