Few studies in the wild

One of the Herd 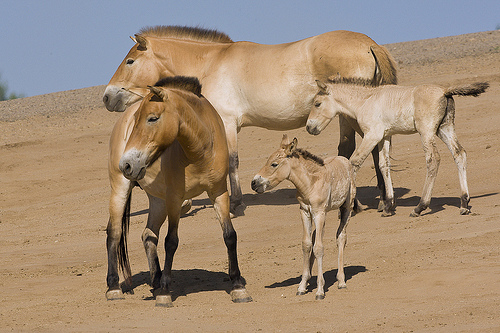 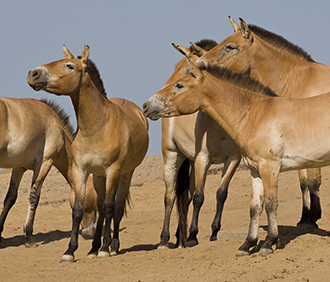 A herd of Pzrewalski's horses at the San Diego Zoo Safari Park.