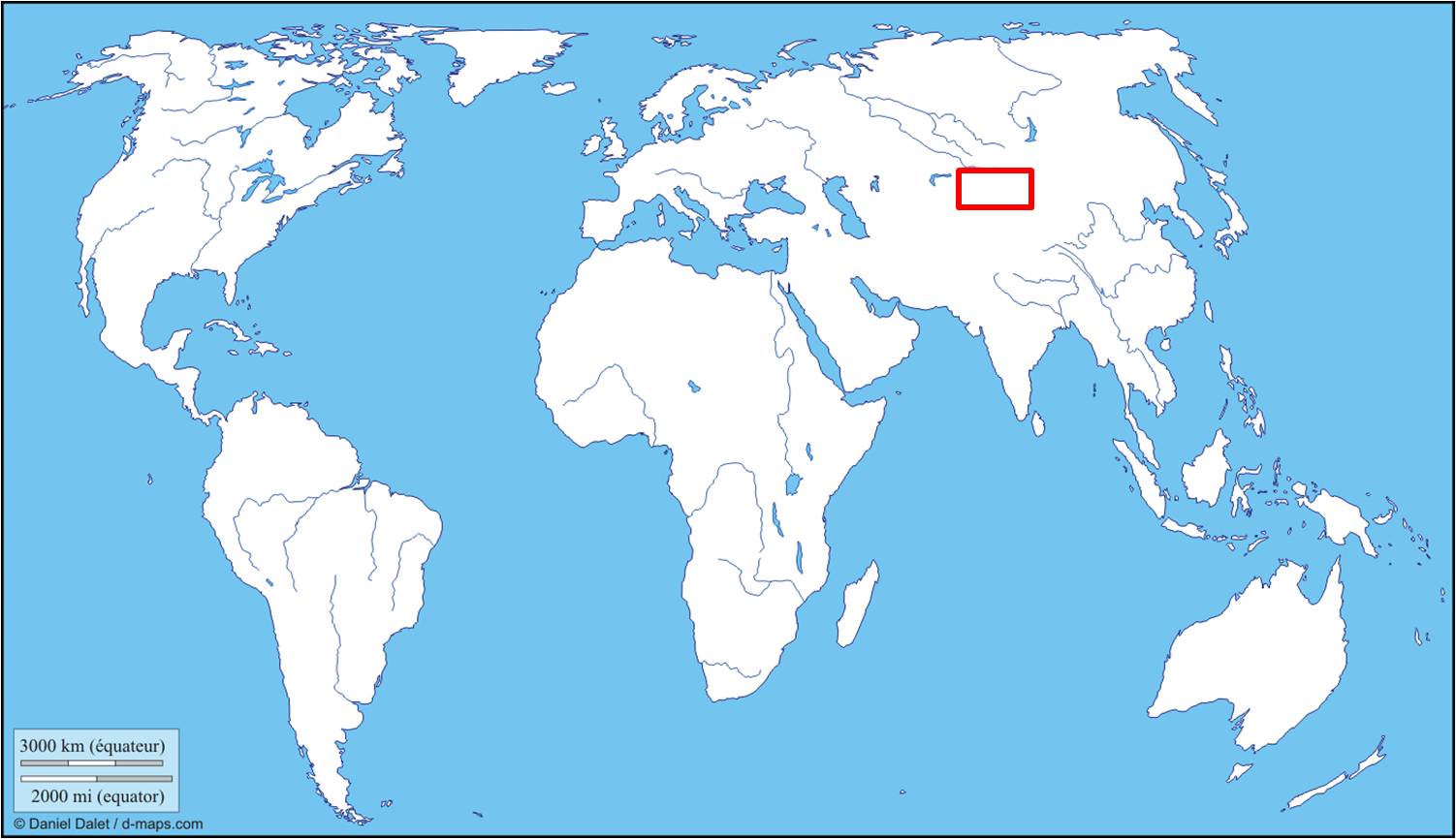 Przewalski's horses are incredibly rare in the wild. 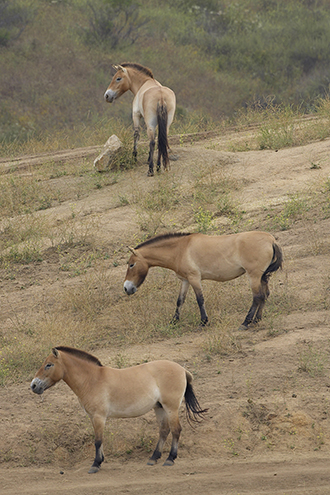 After nearly going extinct, groups from managed breeding programs are gradually being reintroduced into the species' former range.