Sympatric with the Northern Ground Hornbill

Woodland and savanna (from BirdLife International 2012 unless otherwise noted) 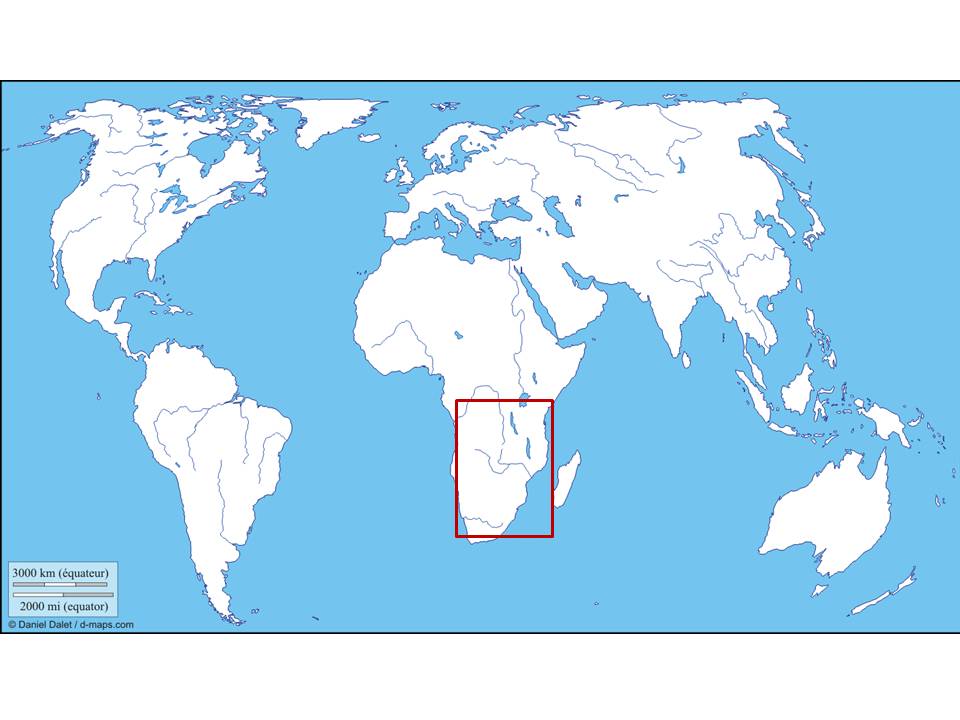 Adapted from www-d.-maps.com according to IUCN fact sheet . Click here or on map for detailed distribution (IUCN).