Much mutual grooming but sexes and relationships of grooming individuals not yet well studied.

Spot-necked otters are not territorial according to Perrin et al (2000), but this behavior has not been well-studied (Gallant 2007)

One study in KwaZulu-Natal Province indicated that South Africa males have larger home range than females.

Females may move far from a shoreline when raising young in a "natal holt" - in order to avoid infanticide by males. (Kruuk 20006)

Coexists with, but doesn't compete directly with: 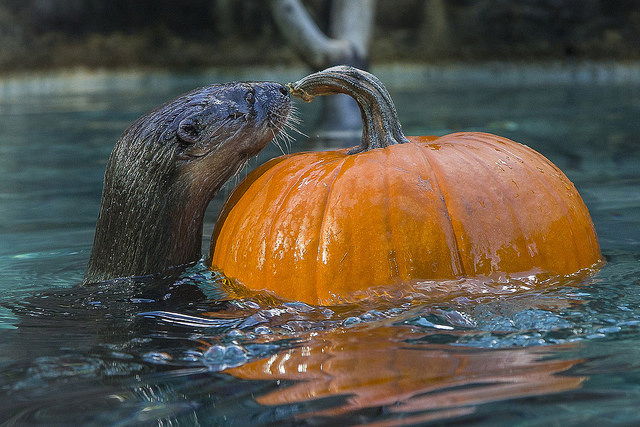