Active both day and night

Solitary in wild, most often

Aggression in defence of territory

Walk and run quadrupedally (from Schaller 1967) 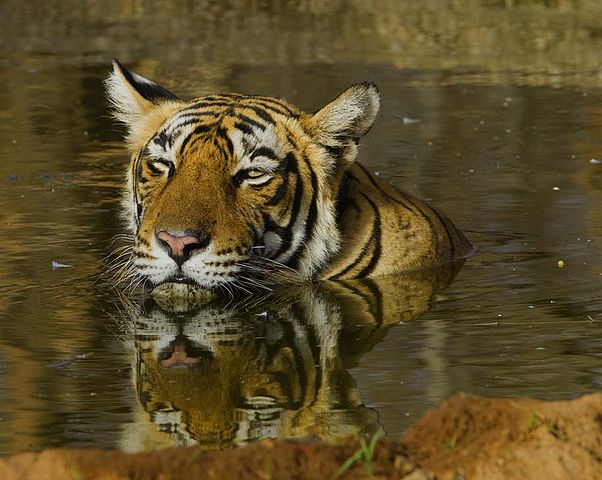 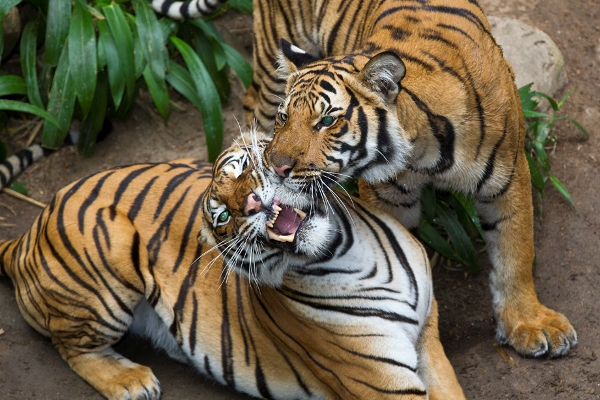 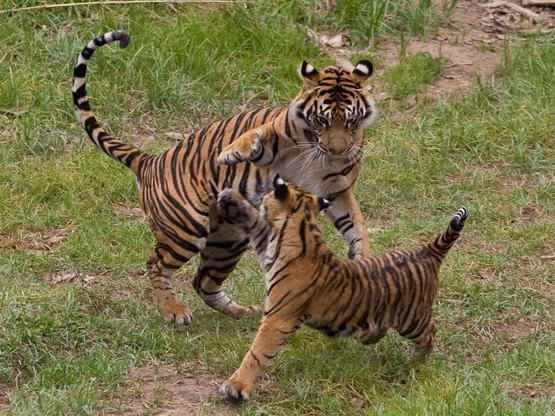 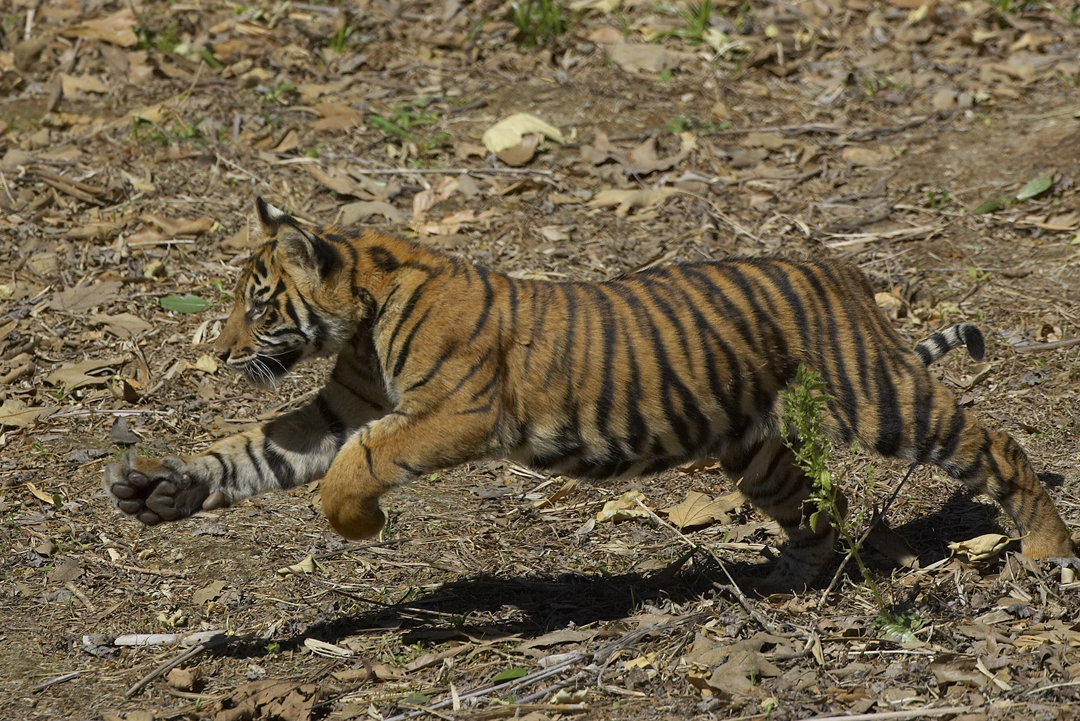