The issue of generic tigers 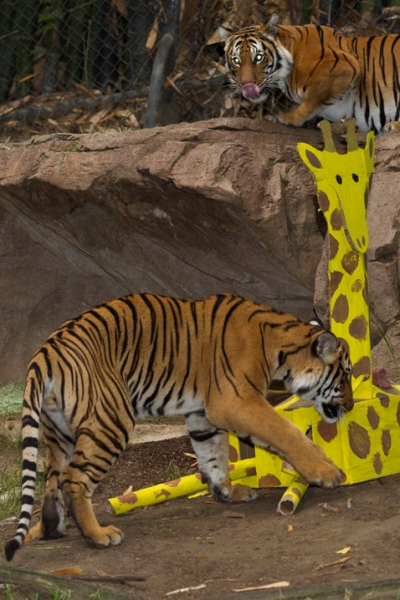