Body size (reviewed in Kitchener and Yamaguchi 2010; Sunquist and Sunquist 2009)

Dimorphic in size and appearance 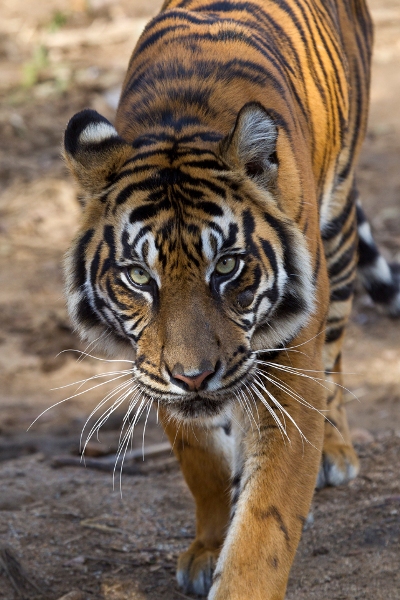 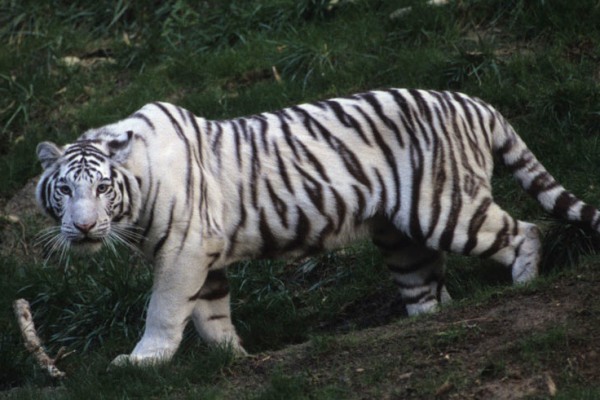 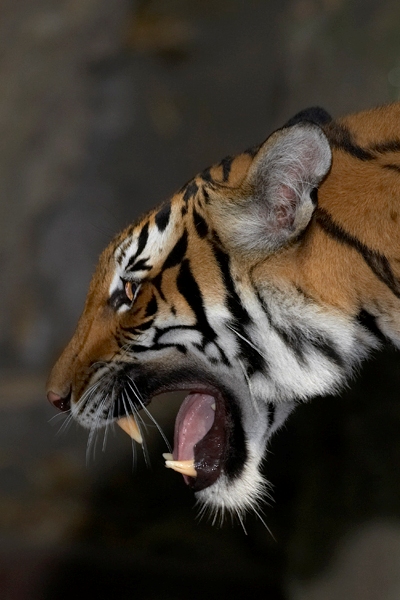