Only found in southern Australia

(Eldridge and Coulson 2015, except as noted)

Occupy a variety of habitats 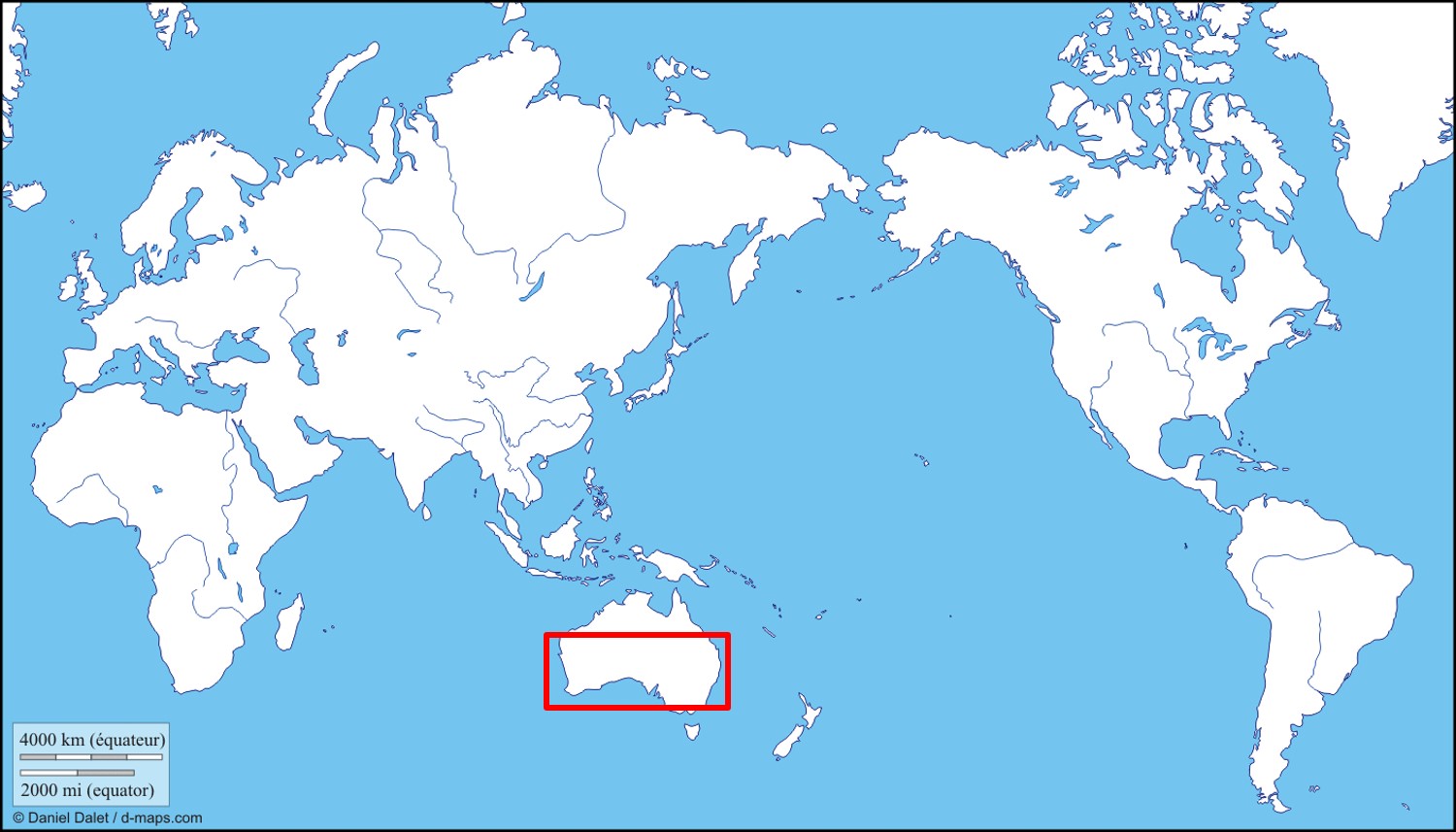 The western gray kangaroo's name is a bit misleading, as it is found in most of southern Australia.