Factors to consider (Bercovitch and Deacon 2015)

Note: The status and health of giraffe populations varies, depending on the local situation. Management plans should be tailored to the needs of local and regional populations (Berchovitch and Deacon 2015).

Many giraffe populations have not been well studied until recently. Wildlife conservationists call the drastic declines in giraffe numbers "a silent extinction." 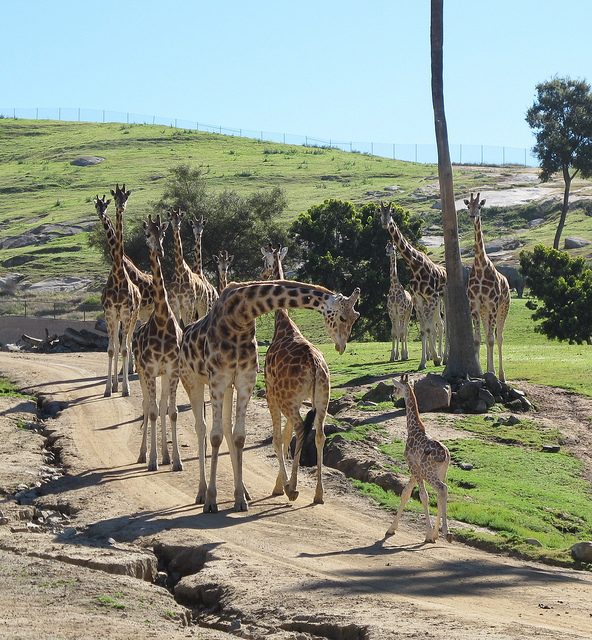