The social lives of giraffes—still a puzzle

Relationships with other animals 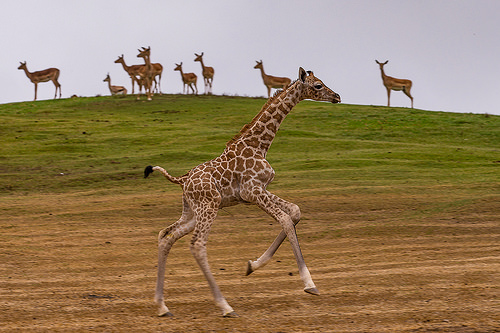