*Total length: Measured from tip of snout to posterior end of tail. Equivalent to the head and body length and tail length added together.

Characteristics (Wilson and Mittermeier 2011, except as noted)

Coping with the African heat (Dagg 2014) 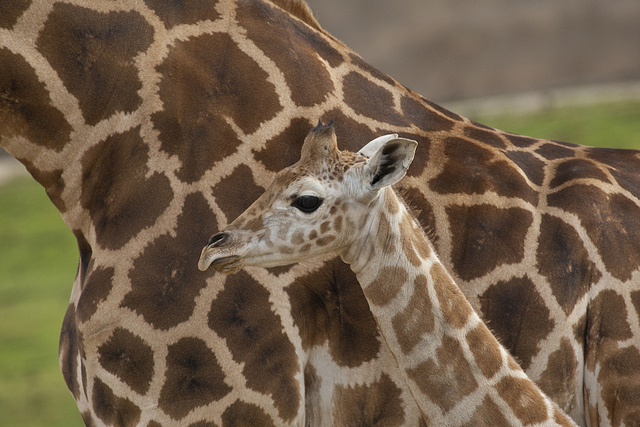 Close up of young giraffe.