Get acquainted with one of Africa's most endangered equids. 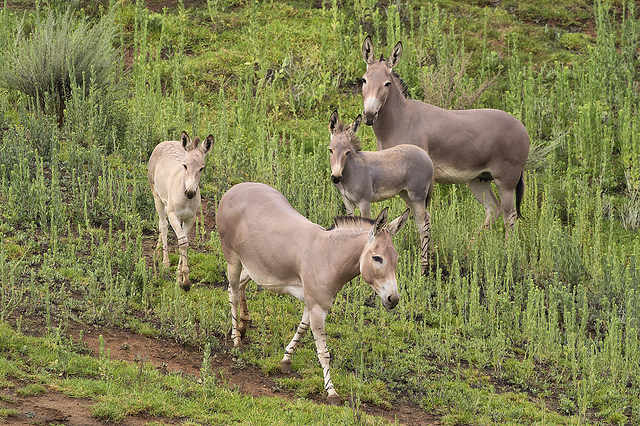 African Wild Ass can be seen from the Africa Tram at the San Diego Zoo Safari Park.