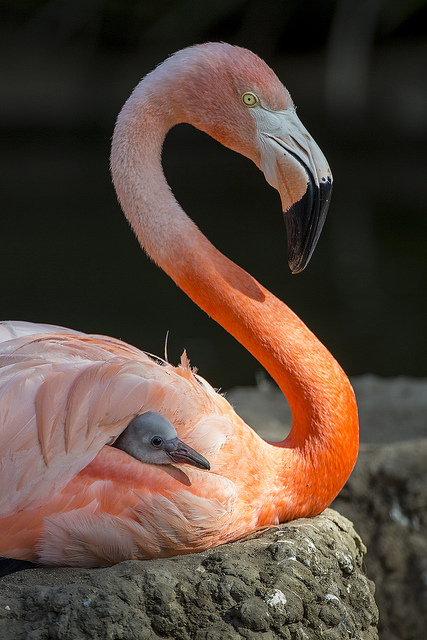 Together, the Zoo and Park have successfully hatched over 450 chicks.