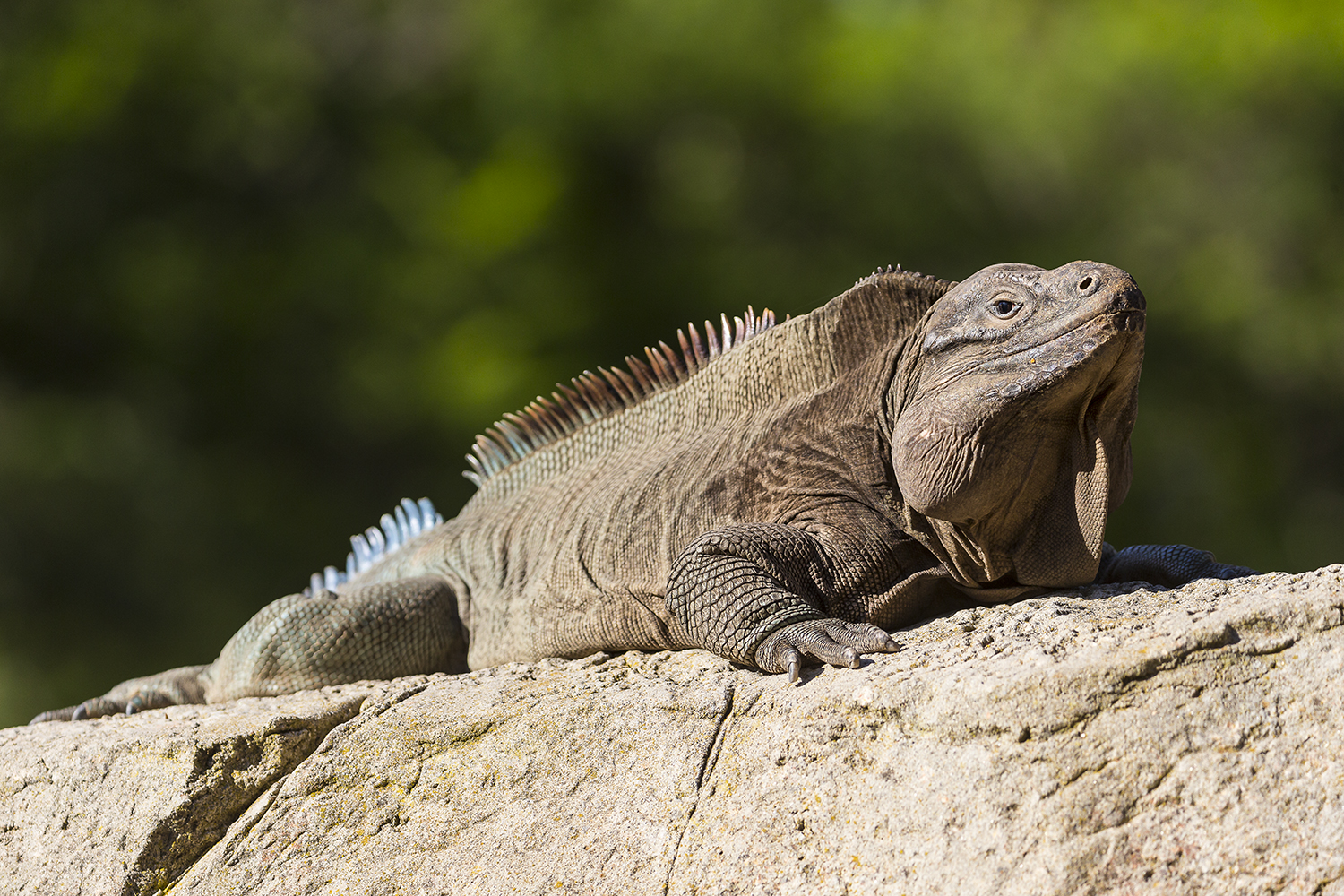 Morning hours are spent basking in the sun.