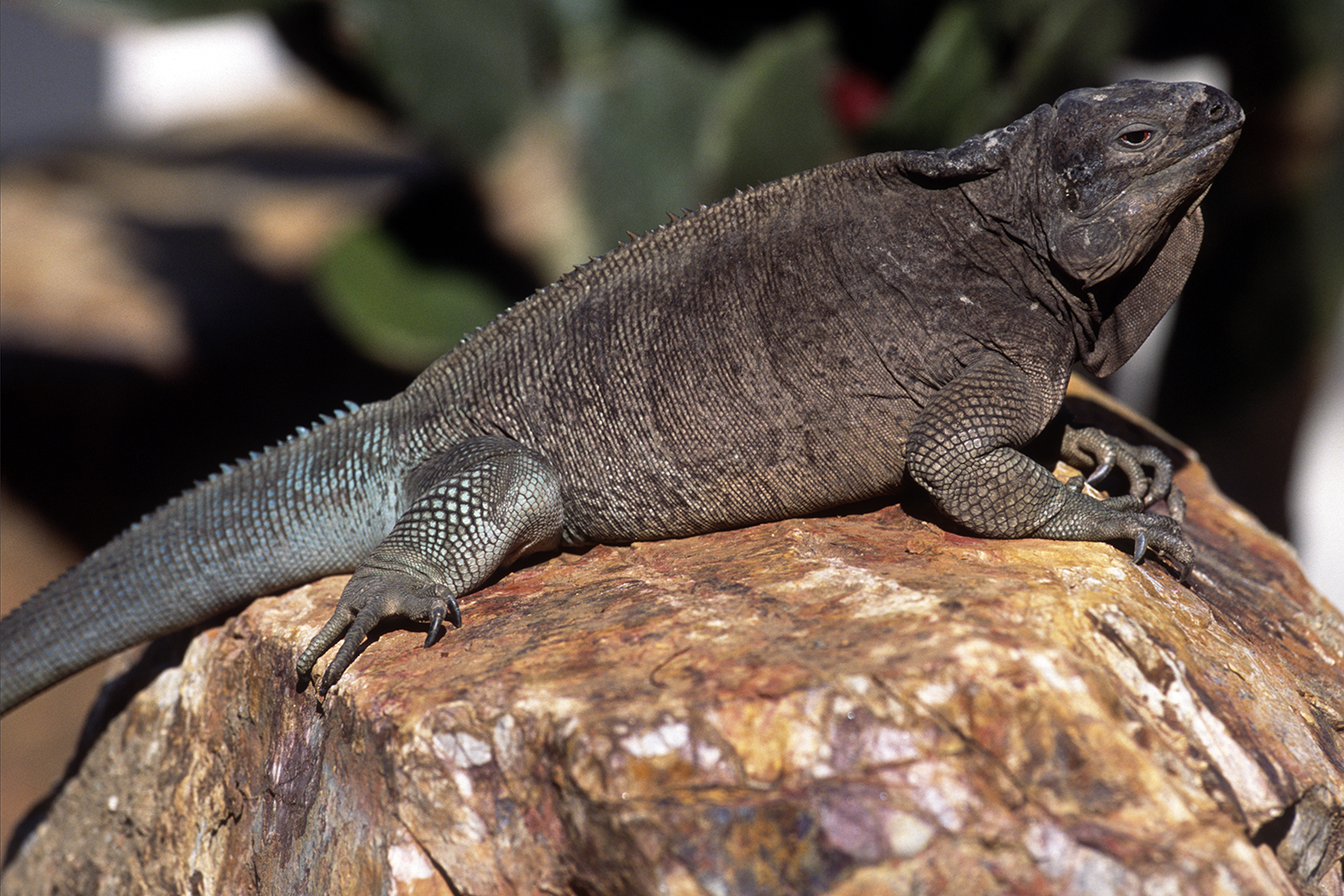 This species' recovery is also hindered by small egg clutches and predation by non-native animals, such as feral cats. 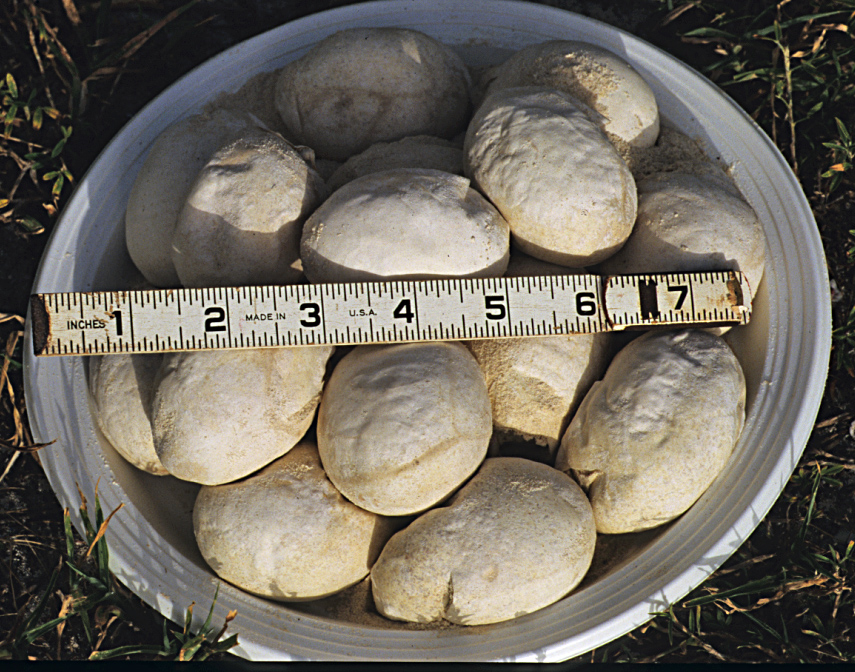 This wild nest is being studied by conservation scientists with San Diego Zoo Wildlife Alliance.

In the wild, female Anegada Iguanas lay an average of 13 eggs per clutch.

A Long Way to Grow 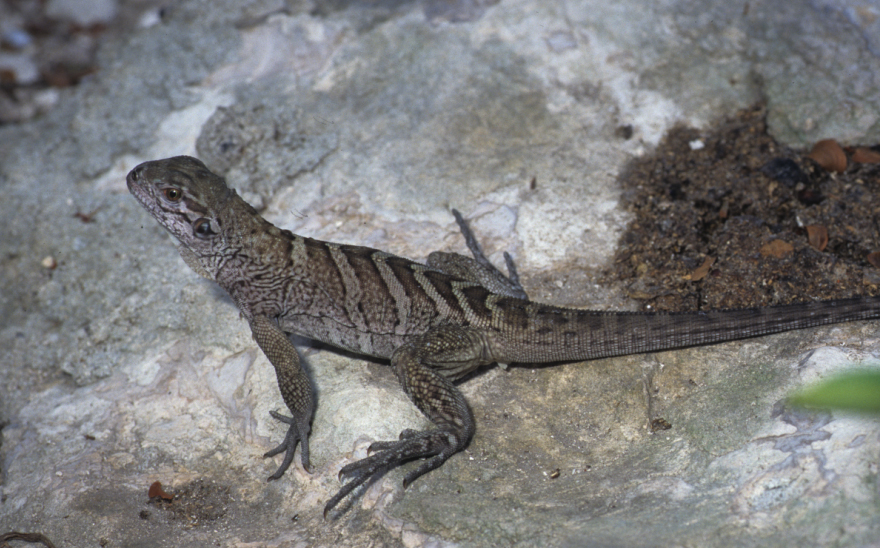